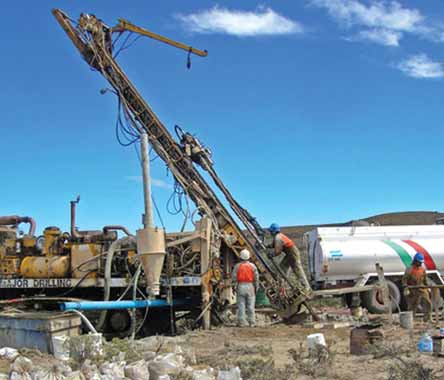 A preliminary economic assessment for the Cerro Moro project outlined a possible 1,150–1,300-mt/d combined open-pit and underground mining operation that could potentially produce 248,000 gold equiva-lent oz per year (geo/y) at cash costs of $303/geo over its first five years of opera-tion (E&MJ, May 2012, p. 14). Project resources are estimated at 1.36 million geo indicated and 1.05 million geo inferred.

Yamana Chairman and CEO Peter Marrone said, “This is a relatively small transaction in that it represents only 3% of Yamana’s market capitalization, yet it could ultimately deliver more than 10% of our total gold equivalent production.” The transaction is expected to close in August.